In March of 2013, the First United Methodist Church at Crown Point pledged to raise $100,000 over four years. We exceeded our goal, laid a firm foundation for the building and now, Praise God, have begun the construction of the first floor of the church. In 2017, those of us who have been in mission with the people of the island since 2011, formed the 501c3 “Friends of the Methodist Churches of Roatan, Honduras, Inc.” Through this 501c3, the continued generosity of the congregation of the Crown Point First United Methodist Church and supporters like you, we have reached this exciting level of success. Earlier this summer I spent two weeks on the island witnessing the beginning of the construction. In just a few weeks the first floor will be complete and we can begin on the interior work. Electrical, plumbing, painting, tiling and more will need to be done before the building will be functional. We are looking for volunteers to go down with mission teams to do this work as well as financial support of the projects. We hope that you will prayerfully consider how you can participate in this exciting opportunity to help build the Kingdom of God in Roatan, Honduras. 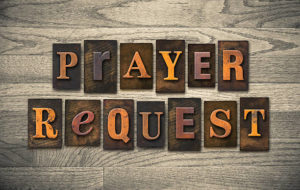